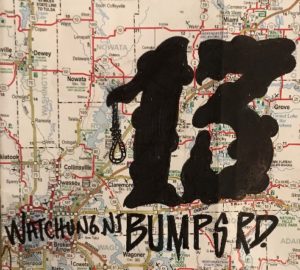 Harley and Amy are talking witches on this ODDTOBER odd spot. Thriteen of them to be exact. Are the 13 bumps in old Johnston road just a spooky legend or something bewitchingly more?

Help us keep the show running by joining our Patreon!
Patreon Page
Subscribe, Rate & Review –
ITunes;;
Google Play
Stitcher;;
You can support our efforts anytime you shop on Amazon –
To Shop Amazon for Any and All Items, Just Click Here
Share us with your friends –
Facebook;;
Twitter;;
You can share original art, clips, show ideas, trip reports or writing a blog entry for our page.
Just click here.
Fill out our survey! 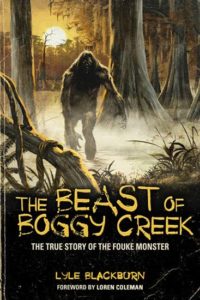 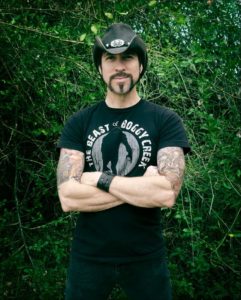