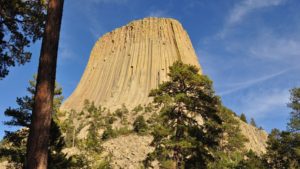 Lace up your climbing shoes, cause we a scaling a mountain of an oddity with Brett and Harley on this trip to a spiritual icon! On this week’s episode, we travel to Hulett, WY to check out the Devil’s Tower. Richard Dreyfus might make a return visit from the stars to hear about the Devil’s Tower they don’t want you to know about. Whether you want to experience nature in all her glory, take part in a traditional vision quest or if you just have a NEED to be here(and you are out of mashed potatoes), this place has it all. This place is so awesome, it has at least a dozen different names. We like places that are off the beaten path, and the Devil’s Tower does not disappoint. As the first national monument ever, this place is steeped in history and mystery. We discuss the history of this locale and what you need to know if you are going to make the trek….oh and this is our 50th episode…how cool is that?

Our news story, from the UK mirror covers a 250,000 year old piece of aluminum. Is this proof that aliens have visited us in the past, or that humanity was once more advanced than we have been lead to beleive?

If you are planning a trip to Wyoming, these are just a few other activities that you might be interested in checking out:

The 4th of July Fireworks Display at Devils Tower.

Don’t miss “Ride a Horse, Feed a Cowboy,” an annual celebration in September, when locals ride their horses into town, followed by live music, branding buildings, poker tournament, and rodeo.

We also discuss the best restaurant in Hulett.

We have an new ODD Challenge brought to us by our favorite Viking.

All this and more on episode 50 of the Travel Oddities Podcast.

Rate and Review us on ITunes 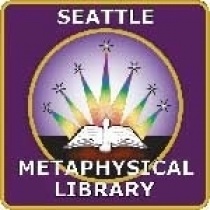