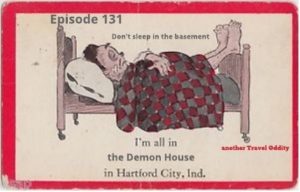 On this week’s episode, Brett and Harley are monkeying around in Hartford City, IN to check out the Demon House known locally as The Monroe House.

Harftford City, Indiana was an 1800’s boom town that outlasted their neighbors by the strength of the sticky note. If you like hiking trails, you are going to love this little city.

The Monroe House is a realtor’s nightmare and will probably guest star in your nightmares as well. This demon infested house has been running off residents and even hardened paranormal investigators for years. Does the Orkin Man spray for demons?

Would you spend a night in the demon house?

What’s in the basement?

What is the scariest thing to hear on an EVP?

If you don’t want to solve the mystery of the Monroe House, maybe you should check out the Ft Wayne Children’s Zoo. This Zoo is less than an hour away from Hartford City in Ft Wayne, IN, and has some truly unique and fun activities especially for the kids.

We stop in at Ivanhoe’s Ice Cream and Sandwich Shoppe for one of their one hundred flavors of ice cream and Harley screams at another bad review.

Find out how to become a member of the 100 Club. Hint: You do not have to send money to Pat Robertson.

Help us keep the show running by joining our Patreon!
Patreon Page
Subscribe, Rate & Review –
ITunes
Google Play
Stitcher
You can support our efforts anytime you shop on Amazon –
To Shop Amazon for Any and All Items, Just Click Here
Share us with your friends –
Facebook
Twitter
You can share original art, clips, show ideas, trip reports or writing a blog entry for our page.
Just click here.
Fill out our survey! 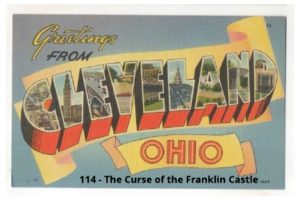 We visited Cleveland Ohio back in December for an Odd Spot on the A Christmas Story house and Harley and Brett had to return because Cleveland has so much more going on.

We start with the curse of Franklin Castle. There are a lot of rumors of death and dismemberment around this 1800s Victorian home. We discuss the history and the ghosts that have apparently moved into the house.

Since we are back in town, we couldn’t pass up a short stop to the Buckland Museum of Witchcraft and Magic. This creepy little museum is a must see for a variety of reasons….we think they have the Necronomicon in the back.

TableTop Board Game Café seems like it is right up our Diagon Alley. With over a thousand board games and food like their Savory Gravory Waffles…..waffles and sausage gravy….our arteries will be sweating for sure.

Brett went rogue with The Top 5, and he broke the whole damn show.

Help us keep the show running by joining our Patreon!
Patreon Page
Subscribe, Rate & Review –
ITunes
Google Play
Stitcher
You can support our efforts anytime you shop on Amazon –
To Shop Amazon for Any and All Items, Just Click Here
Share us with your friends –
Facebook
Twitter
You can share original art, clips, show ideas, trip reports or writing a blog entry for our page.
Just click here.
Fill out our survey! 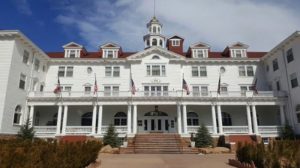 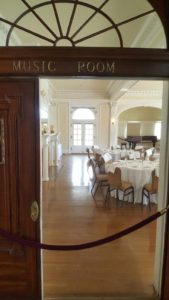 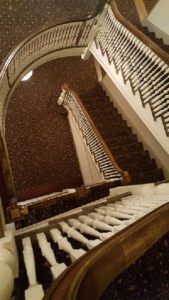 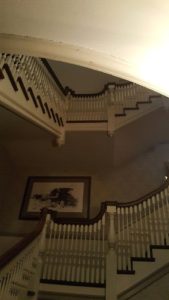 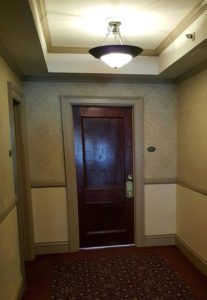 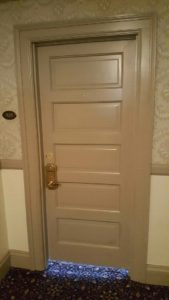 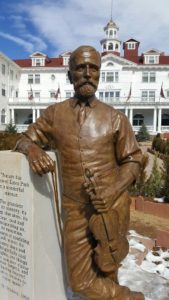 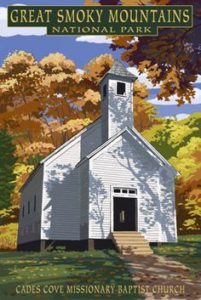 Join Harley and Brett as they pitch a tent in one of America’s most haunted campsites; Cades Cove in Townsend,TN
The boys are a bit sleep deprived so there is no telling what trail they’ll end up on. Nestled in the beautiful Smoky Mountains, Cades Cove offers wildlife of every sort as well as a few spectral travelers as well. As if that wasn’t enough there’s an abandoned settlement equiped with all the structural nightmare fuel one could ask for, including two churches, a mill and log houses.
In the News: Roswell That Ends Well…unless you’re Newman Seely and you steal a UFO in the UFO capital of the U.S of A, Roswell ,New Mexico
Things to do: MTN Trax- Street Legal UTV Rental & Guided Off Road Tours
Things to eat: Black Bear Cafe- Featuring meals under $10
FRIED OKRA!!!!!!!!!!!!!
Of course Brett’s Top 5!

You can support our efforts anytime you shop on Amazon –
To Shop Amazon for Any and All Items, Just Click Here

Fill out our survey! 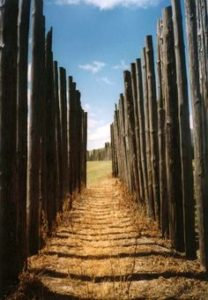 Join Brett and Harley as they go on another whirlwind adventure or could it be an actual Vortex created by Brett’s profound knowledge of Native American culture or is it pronounced Indian American stay tuned to find out. The Travel Oddities boys research Aztalan, Wi ; Where the Smithsonian hides all the giant skeletons in the closet.
What are the significance of these mounds and why can’t Harley sound out Az-Tul-an. All of these mysteries and more… Including the truth about Russian’s hacking the election. Plus Brett`really cutsthe cheese on the Wisconsin Top 5.